This is the harsh reality women and girls face daily.

The ‘KNOW Violence Against Women’ campaign aims to end violence against women and girls across Cambridgeshire and beyond. We want men and boys to be able to identify misogynistic, harassing and violent behaviour and call it out.

Together, we can work to create safer places for women. 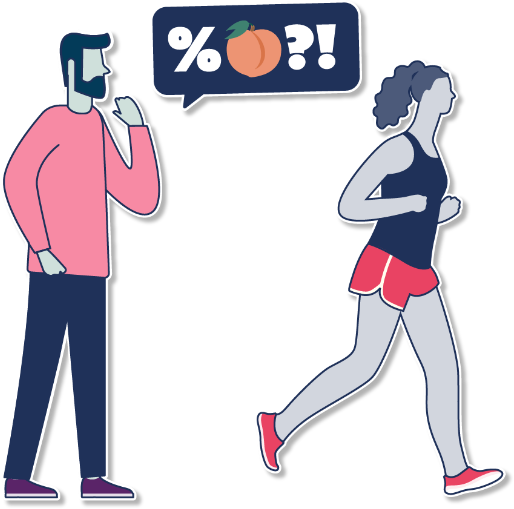 Have you ever catcalled someone? Perhaps told a woman her ideas were ‘surprisingly good’? Kissed someone in a nightclub without their explicit consent? This is not okay. It is not harmless and will not be tolerated. Take a look at our video, which explores misogynistic comments, harassment behaviour, and sexual violence. Violence against women is always wrong. 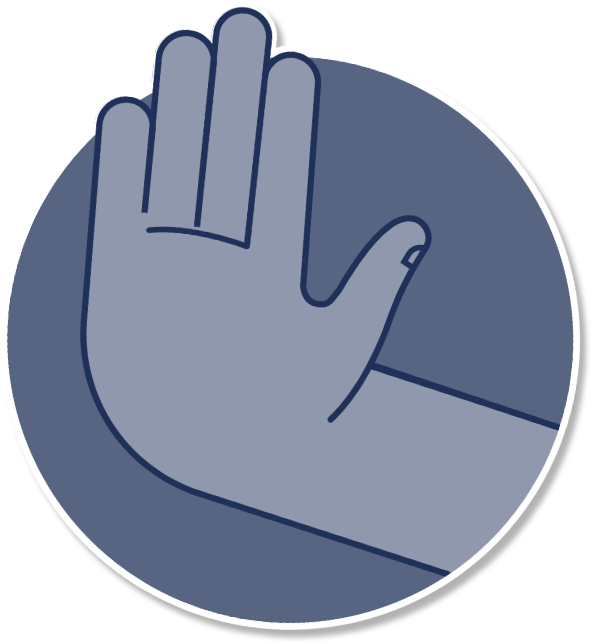 It’s not easy to admit when you’ve crossed a line or taken things too far. Maybe you haven’t realised that your – or your mate’s - behaviour is wrong and harmful to women.

Violence against women takes many forms - from catcalling in the street to groping women in the club. This behaviour is never OK. Many people don’t realise that this kind of behaviour is classed as violence, but identifying this is the first step towards making a change.

It’s time we all play our part in helping end violence against women. Find out how you can really make a difference in Cambridgeshire and download our top tips below.

Definition of misogyny: Feelings of hating women, or the belief that men are much better than women.

Illustration of an open hand, representing 'no' to misogyny. Quote below image reads: "You're smart for a woman", showing an example of a misogynistic statement.

"KNOW what misogyny is. Help create a safer space for women in Cambridgeshire."

Two illustrations, one of an open hand, representing 'no' to harassment. The other image shows a bum being pinched.

"KNOW what harassment is. Help create a safer space for women in Cambridgeshire."

Definition of sexual violence: The action or an act of forcing an unconsenting person to engage in sexual activity.

Two illustrations, one of an open hand, representing 'no' to sexual violence. The other image shows a hand grappling another person's wrist in a forceful way.

"KNOW what sexual violence is. Help create a safer space for women in Cambridgeshire."

These are essential site cookies. They always need to be on.

These cookies allow us to improve our website by collecting and reporting information on how you use it. The cookies collect information in a way that does not directly identify anyone.